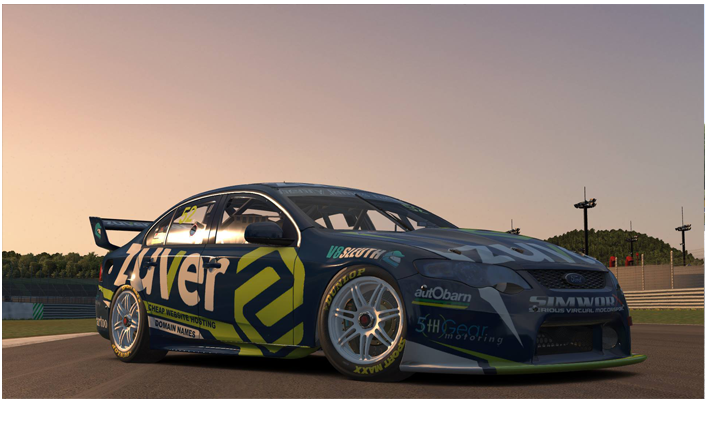 Henry James Racing was founded in 2013 by Henry King.

Our team members are all based in Australia and compete online using the iRacing simulation software. Each of the team’s drivers uses a unique simulator set-up with varying hardware.

The team's first season was the Oceanic Sim Racing Racing2U V8 Development Series, Season 3 of 2013. The next season would see the series sponsor, Racing2U, joining HJR as the team’s first major sponsor.

In 2014, Chris Coxhead secured the team's first championship win in the 2nd season of the 2014 OSR V8 Supercar series.

In 2016, Chris Coxhead and Liam Wild finished 3rd overall in the V8 Supercars Online Premiere Series Bathurst 1000, enoying a fantastic podium finish for the team in what it is arguably the largest and most competitive annual Australian eSports racing event.

Since it's inception, Henry James Racing has had great success with many drivers across many of the OSR V8 Supercar series.